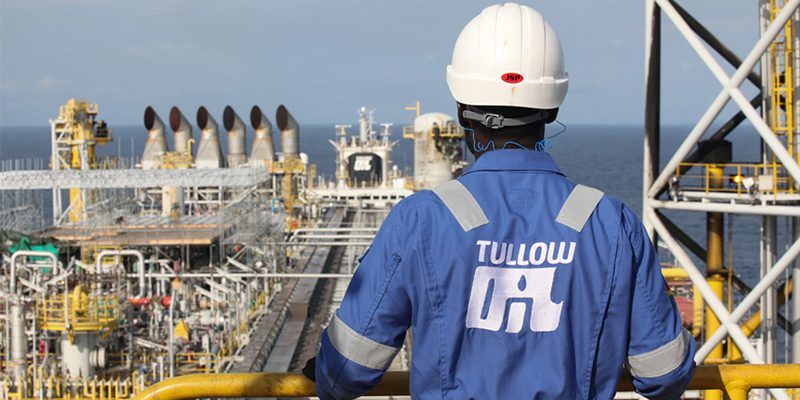 The General Transport, Petroleum and Chemical Workers’ Union of the Ghana Trades Union Congress (TUC), has called on the government and other stakeholders to kick against Tullow Ghana and Kosmos Energy’s plans to layoff Ghanaian workers over operational challenges.

The group in a statement issued on Thursday, February 27, said the two companies are only seeking to sack Ghanaian workers to help them meet “obnoxious” targets.

Earlier this month, Tullow Ghana announced that it is cutting down its workforce in Ghana by 25 percent over challenges with oil productions among others.

The ongoing global redundancy process will lead to the departure of 35 percent of Tullow Ghana’s senior leadership as well as overall 25 percent job losses for staff made up of both Ghanaians and expatriates.

But the statement signed by the National Chairman of the Union, Bernard Owusu, said the conditions that led to the company’s challenges are traceable to managerial weakness and not necessarily labour challenges.

The Union urged the Ministry of Energy and the Petroleum Commission, who are the regulators of the oil and gas industry upstream, to keenly monitor activities of these employers threatening to lay off their workforce.

“They should appeal against these harsh decisions automatically going against the fundamental rights of the workers. That is why we have maintained that all companies must create conditions for unionization of workers so that nobody can take them for granted,” the group added.

“We want the government to put in place adequate measures to facilitate dialogue between the companies and the workers in the development of the country’s human resource capacity befitting that of an oil-producing country. Such development would ensure that the local communities appreciate and cooperate fully in that direction for a successful oil and gas industry, and to guarantee that Ghana’s oil find would become a cradle for global attention,” the statement said.

Speaking to Citi Business News, the former GNPC boss said the country’s leading oil producer’s troubles are largely from its global operations, adding that the Ghana operations should not have been affected.