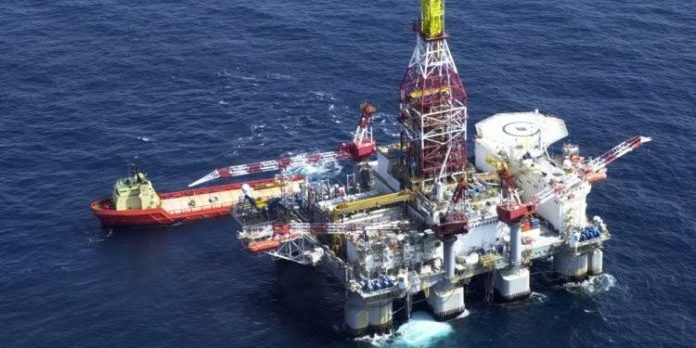 The Institue of Fiscal Studies (IFS) has called for a renegotiation of agreements involving Ghana’s oil and extractive sectors.

According to the institute, the country is losing out in its revenue generation due to the poor negotiations.

Speaking at a forum on Ghana’s domestic revenue mobilization mode, organized by the IFS Tuesday, Research Fellow at the IFS Dr. Adu Owusu Sarkodie said “we have to try and renegotiate your oil deals if they’re not going to cost us too much.”

“If we can not renegotiate, then we have to forget about it and look into the new discoveries. We are not part of the production process in our extractive sector. We are only taking royalties.”

The Department of Economics lecturer at the University of Ghana indicated that “in Nigeria, they produce 54.6 billion worth of extractive resources, only 0.3% came from minerals, 99.7 came from oil. So, Nigeria does not produce so much minerals.”

“Botswana produced 4.0 billion worth of extractive resources and all came from minerals. But you can see, Ghana produced 11.1 billion compared to Botswana.”

“Comparing Ghana’s revenue from oil with Nigeria, this is the value of production, 2.2 billion in 2015 increasing to 4.8 billion in 2018. The revenue government of Ghana earned, from 400 million drops, and increase to 986 million. On average, while Ghana produced 2.95 billion, Ghana earned 548 million on average representing only 17.9%.”

He, however, added that “cost consideration should not be the reason for the government of Ghana to settle for such a low ratio.”

Mr Sarkodie revealed from 2015 to 2018, Ghana produced average yearly 5.68 billion dollars. Botswana’s mineral production average stood as 3.6 billion which is about  63% of what ghana produced within the period.”

“But while Ghana made 263 million on average, Bostwana made 1.8billion average yearly. While Ghana’s revenue from the mineral sector has a ratio for the value of production as 6.5, Botswana is 51.8.”

“The mineral you produce, the government of Ghana receives only 6.5% as revenue,” he added.